The Vision of St Bridget 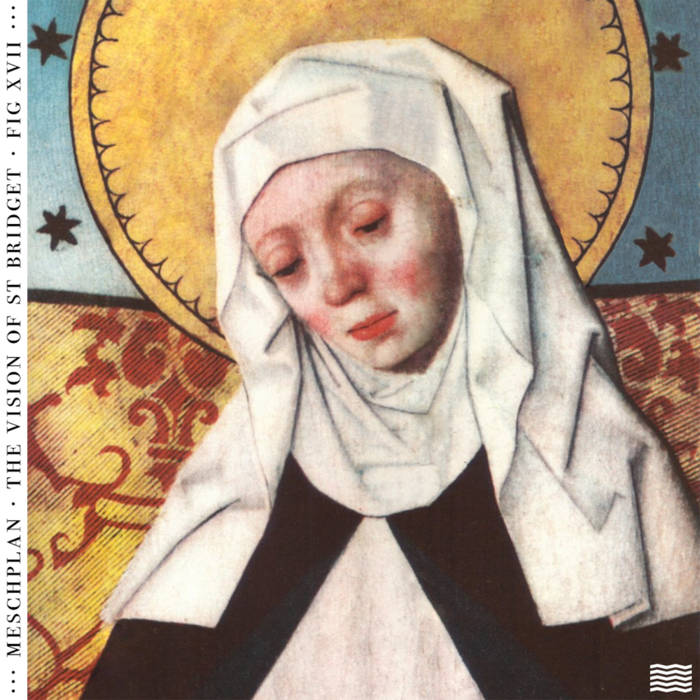 Fig XVII sees the debut release of Meschplan: an atmospheric, haunting synth-pop single just as they came in 1391. Intertwined with an excellent transfigured flipside. They are good friends.