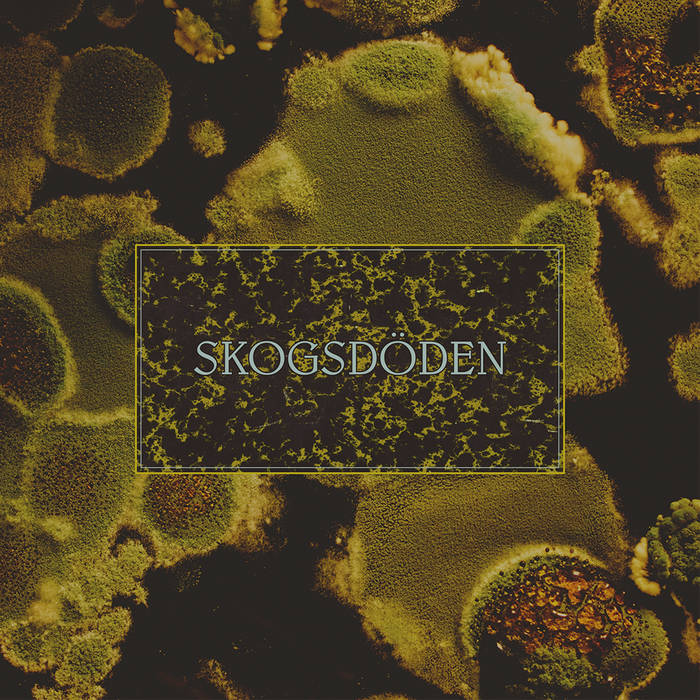 Cue newly-sprouted duo Skogsdöden, an EP debut with four hardware-heavy techno cuts; from the groovy “Jordplan” with its almost oriental-like harp arrangements and the utter bleakness of “Sockerfabriken” to the blissed-out atmosphere in “Mota-gräs”, which more takes the form of a raw forest techno jam. Il fait mauvais.