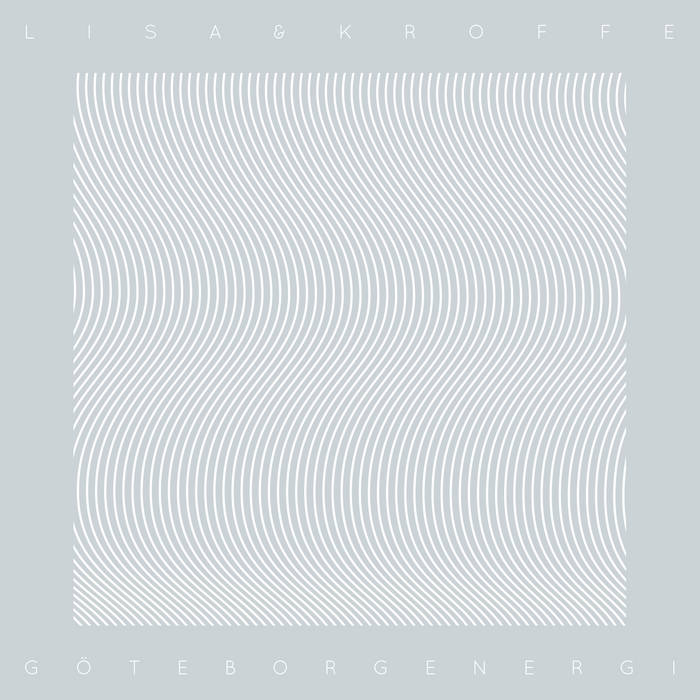 Göteborg Energi is the second full length album from Lisa & Kroffe. This time the duo packed their electronic gear and took the train to the west coast of Sweden for a week of intense recordings by the Göteborg harbour.

The recordings took place in an old worn down apartment near the power plant “Göteborg Energi”. The massive building with its pale blue chimney resembles a beacon watching over the harbour.

Where their last album “Norrfjället” was influenced by nature, blue skies and dark forests, these 10 new tracks offer a sharp contrast with their claustrophobic, intense sound inspired by Göteborg city and its maritime industry.

The LP is a limited edition of 300 copies pressed on transparent vinyl.
Includes digital download.